How green are lateral flow tests

How Green are Lateral Flow Tests?

I think the answer is. no. Both in the production and deployment of most of them. Of course there maybe ones that have green credentials. We have not found one yet.

Of all the plastics out of the NHS deployed lateral flow test, as seen in the photo below none say they are recyclable.

Just check out how much plastic comes out of just a lateral flow test box. 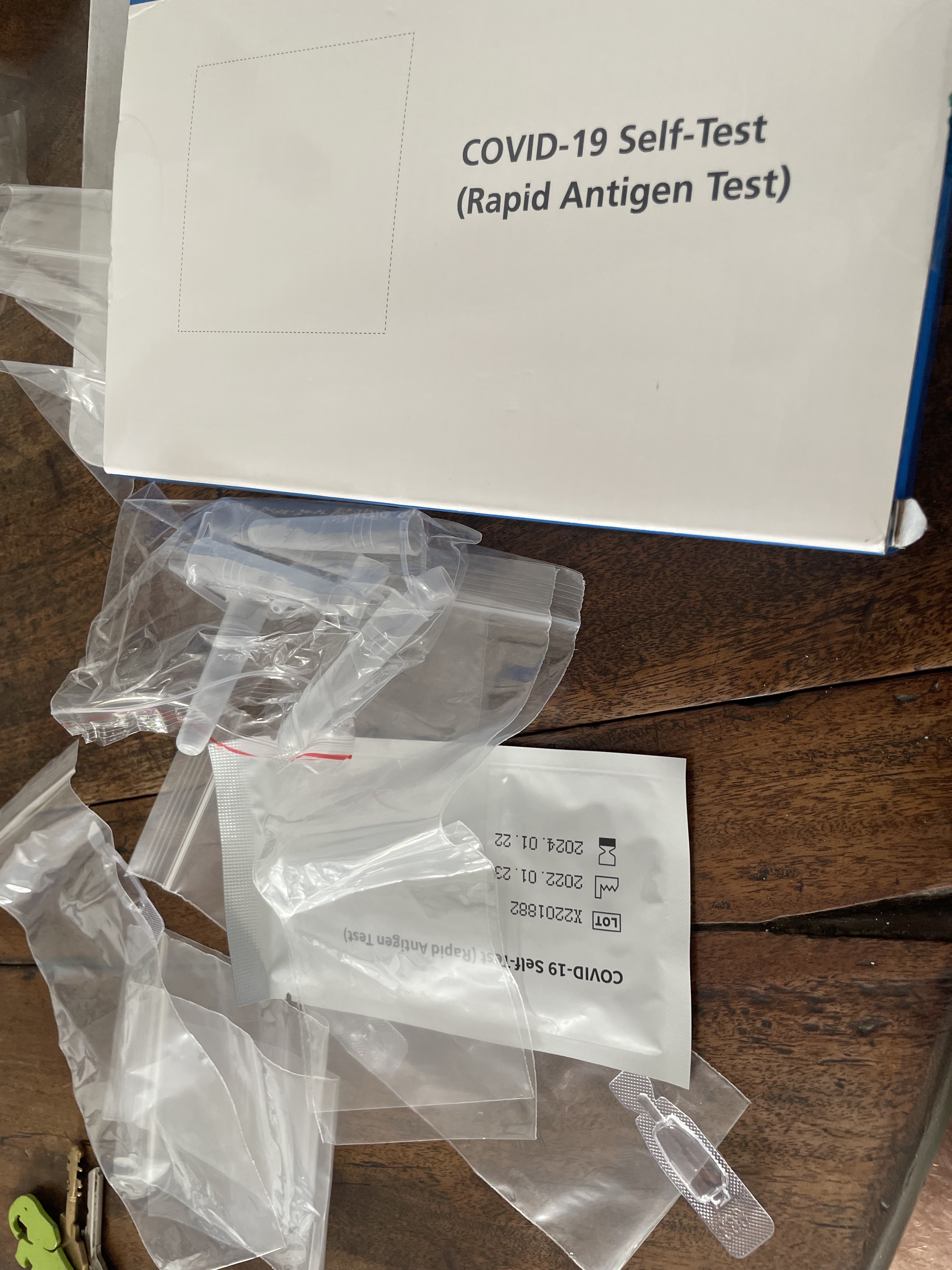 High sustainability improves deployment as people are more likely to use one if they know they are recyclable and closer to carbon neutral.

1) Lateral flow tests are ordered from factories in china. Who uses the lowest priced plastics as possible. The plastics and print ink along with actual testing solutions  are shipped likely by plane across the globe.

how green are lateral flow tests

When the lateral flow tests arrive in the UK in the belly of a plane, they are off loaded, just like some of our fruit and veg flown in and sent to a warehouse. Using heavy articulated lorries.

Here, in temperature controlled warehouses they are sorted and sent onto the final recipient.

The lateral flow test waste is quite something. Anyone who has used on know the single use plastics once used are placed in the bin.

The likelihood is they will be transported to waste incineration plants.

Finally the answers that are recorded on the UK Gov web site are stored in a server somewhere. These servers run on UK power, which still runs on carbon as it's major power form.

This is of course nothing to what the factories in Asia produce in terms of waste when manufactoring the tests.

We all know where single use plastic ends up and it is mostly the sea. 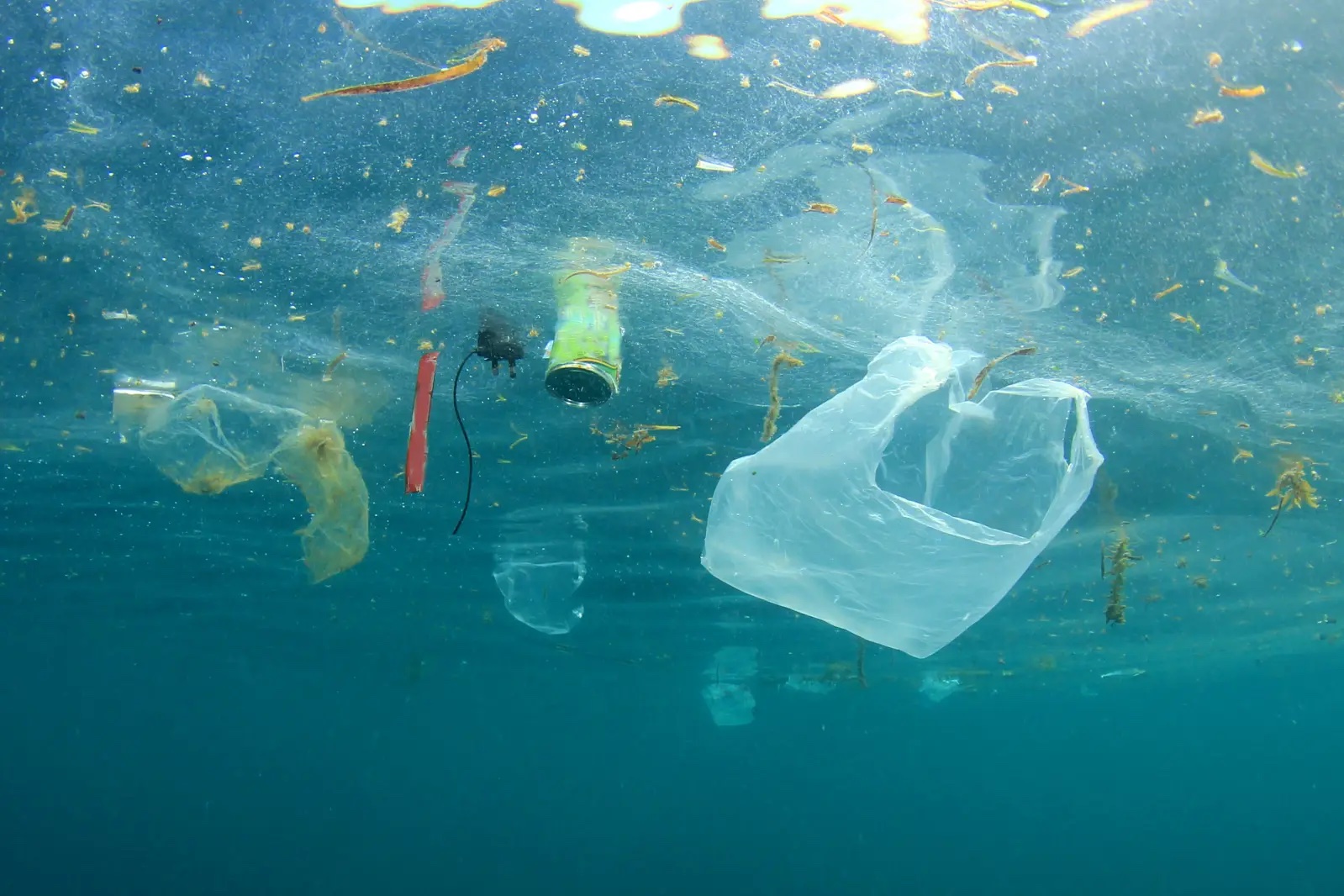